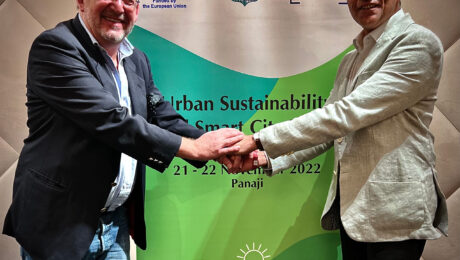 JP Morgan Friberg represented Swestep as speaker in Panaji, Goa India at the conference “URBAN SUSTAINABLE and SMART CITY EVENT”, where waste management was high on the agenda.

The conference was interesting, uplifting and productive, among the participants were decision-making politicians, university and several companies in the private sector working with waste management, infrastructure and urban planning.

The USSC Event is a series of 4 events conducted under the India – EU Urban Partnership (IEUP), a project between the Ministry of Housing and Urban Affairs, Government of India, and the European Union, to support the implementation of smart, resilient and sustainable urban development in India.

On the agenda on the USSC Event was; developments in the areas of mobility, solid waste management and urban resilience. The event was facilitated by the AETS-IEUP project team over two days and have participants from the public and private sector from India and the EU. 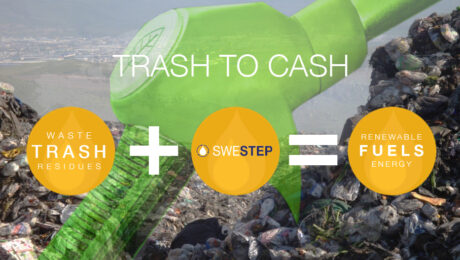 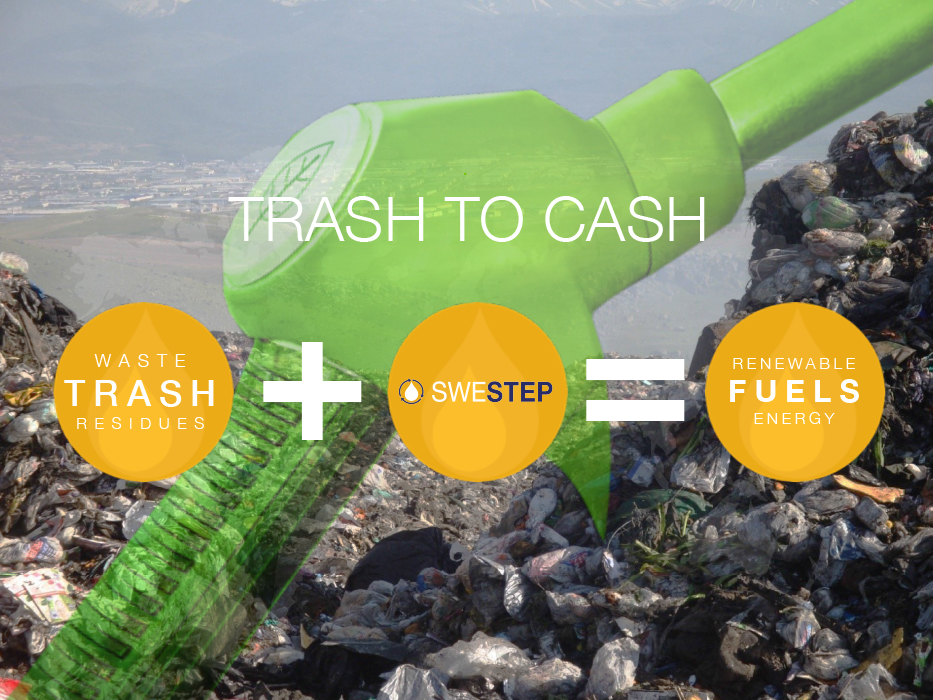 The proven technology creates a market potential for sustainable production that is independent from traditional fossil energy forms.

It is a capital-efficient and a profitable solution that creates viable conditions and opportunities for both small-scale and large-scale installations, regardless of the customers, communities or  geographic location.

The demand for renewable fuels and sustainable liquids used to produce climate friendly products is global scaled. Since the Industrial revolution, production of greenhouse gases and toxic chemicals have escalated tremendously, which has resulted in an urgency to replace fossil fuels with renewable alternative energy sources.

At present, the UN and the EU have all created directives to encourage the utilization of renewable fuels.

Positive meeting with Norrecco in Copenhagen 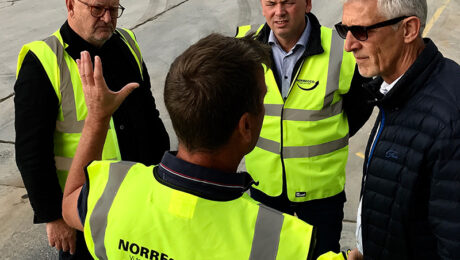 Meeting with Norrecco in Copenhagen Denmark

Positive signals from meeting with Norrecco. The dialogue is now entering the next phase of setting up SWESTEP Installations in Denmark.

Norrecco’s interest lies in strengthening its positioning in the Danish Recycling Market, through the ability to offer a more sustainable and viable alternative, especially in the field of plastic recycling.

The first step is to look at setting up a SWESTEP Plant in Copenhagen Harbor. 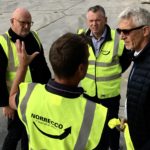 Article from Daily Planet on SWESTEP – “Trash to Cash” 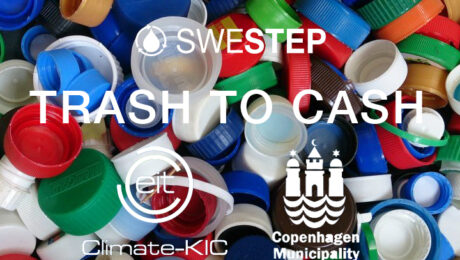 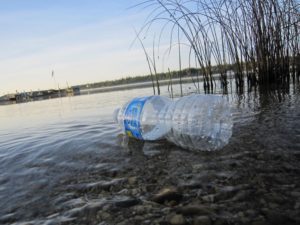 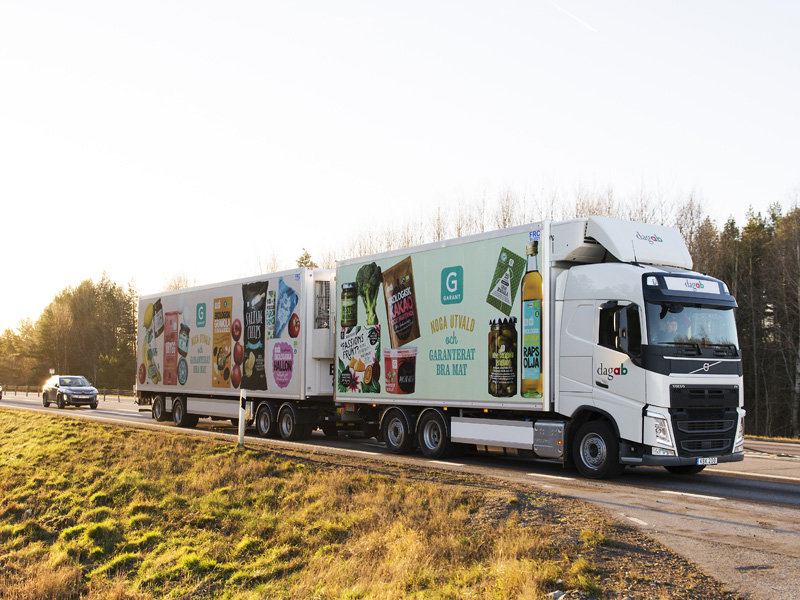 Axfood in Sweden takes its climate responsibility and stops choosing to fuel their trucks with HVO.

Åsa Domeij Sustainability Manager / Axfood says;
Now we stop to refuel our trucks with HVO, it contains palm oil and large-scale production of the risks driving the deforestation of the rainforest. Instead, Axfood calls for actions that promote the production of sustainable biofuels.

SWESTEP welcomes this decision, and hopes that more companies in Sweden will follow and choose renewable fuels that will not affect the natural balance of nature’s fauna. We recommend to look at WTL (Waste To Liquid) or WTE (Waste To Energy) as an alternative. Organic waste, incl. plastics is the future green raw material to produce renewable fuels that is viable in the coming CO2 Neutral Economy.