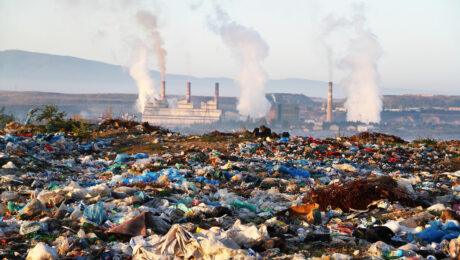 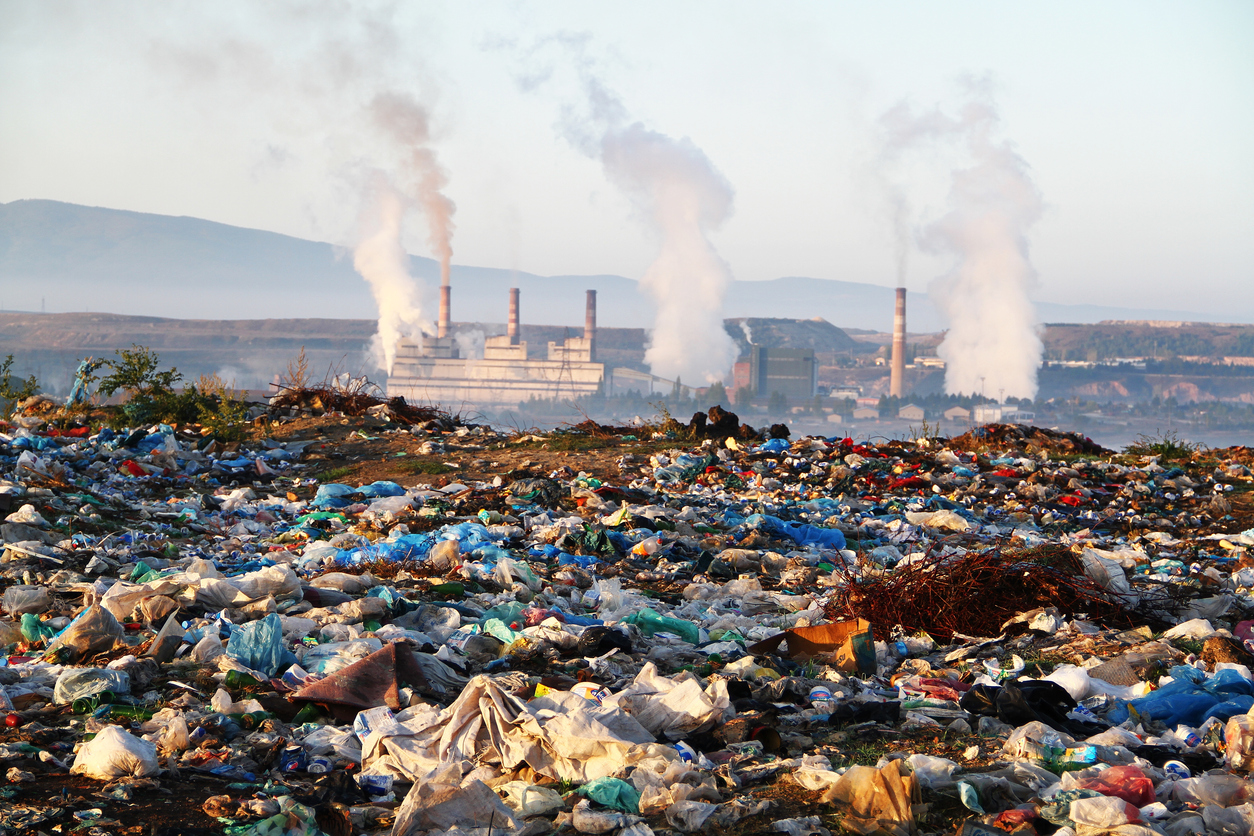 Two years after ISWA’s Report “Wasted Health: The tragic case of dumpsites” that described the linkages between the world’s dumpsites and human health, a new landmark report that was published recently by the Lancet Commission on Pollution and Health reveals that pollution kills at least nine million people and costs trillions of dollars every year. This report stems from the most comprehensive global analysis to date,
and warns the crisis “threatens the continuing survival of human societies”.

Both reports concluded that the assessed health impacts are probably the minimum ones that can be estimated with very conservative assumptions.

The new report estimates that diseases caused by pollution were responsible for an estimated 9 million premature deaths in 2015—16% of all deaths worldwide — a staggering number and three times more deaths than from AIDS, tuberculosis, and malaria combined and 15 times more than from all wars and other forms of violence. In the most severely affected countries, pollution-related disease is responsible for more than one death in four… 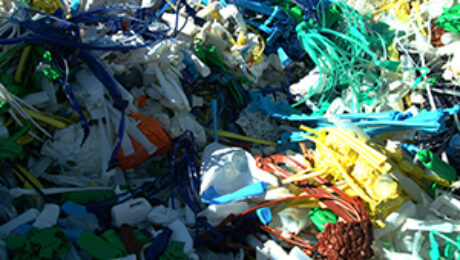 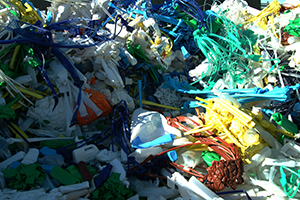 The goal with the conference is to seek an agreement on tangible ways to promote uptake of sustainable jet fuel in the Nordic countries and possible offer examples for other regions and countries to follow.

The ambition is to involve all stakeholders in the aviation industry and aviation fuel suppliers as well as civil society organisations, national authorities and ministers responsible for energy and/or aviation.

The aviation industry aims to stabilise CO2 emissions at 2020 levels and requiring airlines to offset the growth of their emissions after 2020. One of the measures required is increasing the use of sustainable jet fuel. Development, production and supply of sustainable jet fuel involves many sectors and actors. There is a need to think across both ministries, business models and national borders. Being in forefront of these developments will attract investment, create clean technology solutions and new jobs.

Nordic Energy Research (NER) together with Nordic Initiative for Sustainable Aviation (NISA) will host this conference to promote Nordic leadership in sustain-able jet fuels. Our intention is to consider key recommendations from stakeholders in-order-to explore how various initiatives, policy frameworks can enable increased use of sustainable jet fuel in the aviation sector.

SWESTEP was invited by Scandinavian Partner LaB, on participating on a workshop on the  EU project INTERREG Öresund, Kattegat, Skagerrak.

It turned out be an good, constructive and fruitful day with both new contacts and projects to follow up on.

Host of the event where for the event was SCANDINAVIAN PARTNER LAB is under  the umbrella of INTERREG – Öresund, Kattegat, Skagerrak and the European Regional Development Fund.