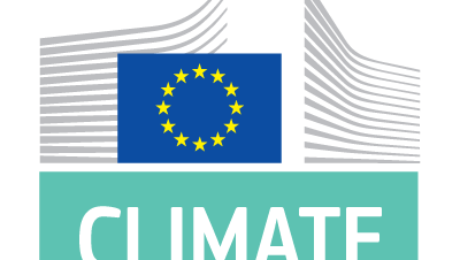 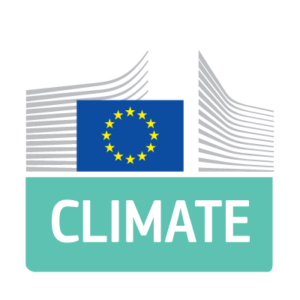 Closing the loop – An EU action plan for the Circular Economy

The Circular Economy Package consists of an EU Action Plan for the Circular Economy that establishes a concrete and ambitious programme of action, with measures covering the whole cycle: from production and consumption to waste management and the market for secondary raw materials. The annex to the action plan sets out the timeline when the actions will be completed.

The proposed actions will contribute to ”closing the loop” of product lifecycles through greater recycling and re-use, and bring benefits for both the environment and the economy.

The revised legislative proposals on waste set clear targets for reduction of waste and establish an ambitious and credible long-term path for waste management and recycling. Key elements of the revised waste proposal include:

The following legislative proposals on waste have been adopted 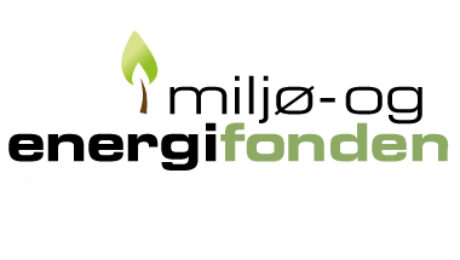 Copenhagen politicians, just over three years ago, adopted a plan to start kick the recycling of the capital’s waste and limit the incineration. The plan meant that 45 per cent of household waste would be recycled in 2018, against 27 per cent in 2010. According to an evaluation made by the municipal officials January 2016, the goal could be achieved if one could find suitable technology that could produce renewable fuel/gas and fertilizers of food residues and other household waste.

The municipality of Copenhagen is interested in testing the SWESTEP patented Catalytic Pressureless Depolymerization (CDP) Process, which is a ”Liquefaction Technology”. SWESTEP’s technology can offer sustainable renewable fuel production by converting all forms of organic residues and non-fossil fuels, liquid and late-term feedstock to new materials, such as synthesis chemicals, oils and polymers.