Tuesday, 29 November 2016 / Published in NEWS From the world 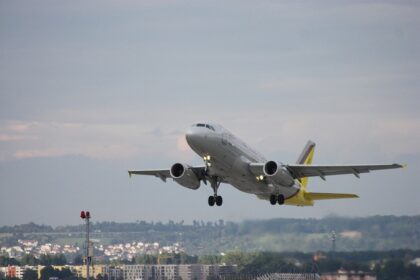 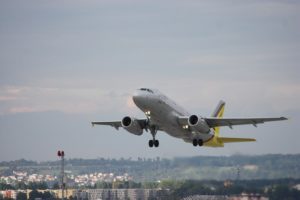 Carbon emissions from aviation are growing faster than any other sector. In an effort to address the problem, the International Civil Aviation Organisation (ICAO) approved the world’s first global emissions reduction scheme last month.

The Carbon Offset and Reduction Scheme for International Aviation (CORSIA) is a market-based mechanism in which carbon emissions are offset through the purchase of credits, leaving aviation emissions to remain – at least on paper – at 2020 levels.
CARBON & CLIMATE
Will the new aviation deal save forests?

Aviation currently accounts for just 2 per cent of total carbon dioxide emissions globally, about half of which is from international aviation. However, without effective measures, aviation could account for about 22 per cent of all emissions by 2050, according to projections from Greenovation Hub, an environmental non-governmental organisation.

The aviation sector is growing rapidly, particularly in the Asia-Pacific region. The International Air Transport Association (IATA) predict that the number of airline passengers will more than double by 2034 to 7.3 billion, up from 3.5 billion in 2015. China will account for a significant proportion of the growth in passenger numbers. IATA expect that 20 per cent of passengers will be travelling to, from or within China by 2034.

Read the full story from the ECO-News here 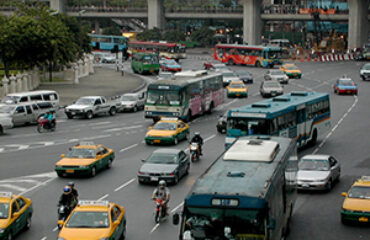 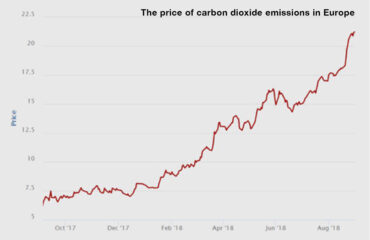 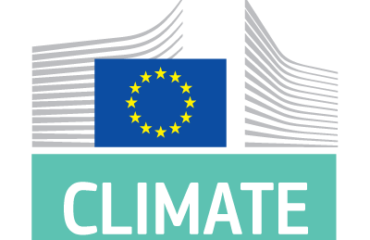