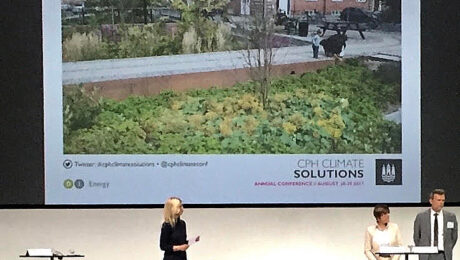 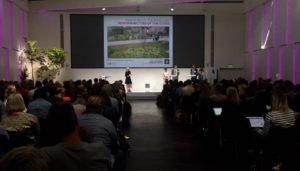 It was two intense days filled with interesting workshops, speeches and networking.

Copenhagen has set itself the goal of becoming Europe’s purest capital; so there were many
debates and discussions on incineration plants, waste handling and recycling, renewable
fuels and energy forms.

Reusing or Recycling of waste from both the Circular-, and CO2 Neutral Economy from a producer’s
responsibility, product life cycle and close the loop perspective, was also subjects discussed.