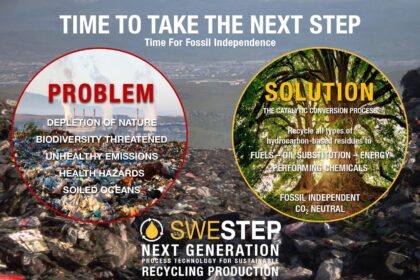 – And it is neither viable nor sustainable that so much of the waste (especially plastic residues) still ends up in landfills or sent for incineration.

In order to succeed in achieving set climate goals, the market needs access to alternatives to mechanical recycling, which is today a priority, as it has its limitations and is both time-consuming and expensive “Mechanical Recycling” is not enough.

“Feedstock Recycling”, a broader form of “Chemical Recycling” must be seen as an important part of the solution, it is one of the most profitable and flexible recycling solution on the market, seen from both input material (feedstock) and end products.

We must also include “energy recovery” as an environmentally viable alternativ, in cases where the process is used for the production of renewable synthetic fuels.

Time to take the next step
#Swestep – Next Generation Recycling Technology 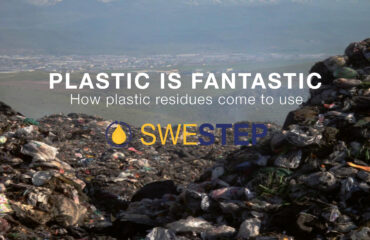 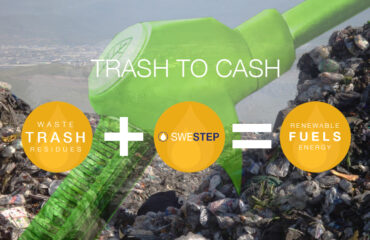